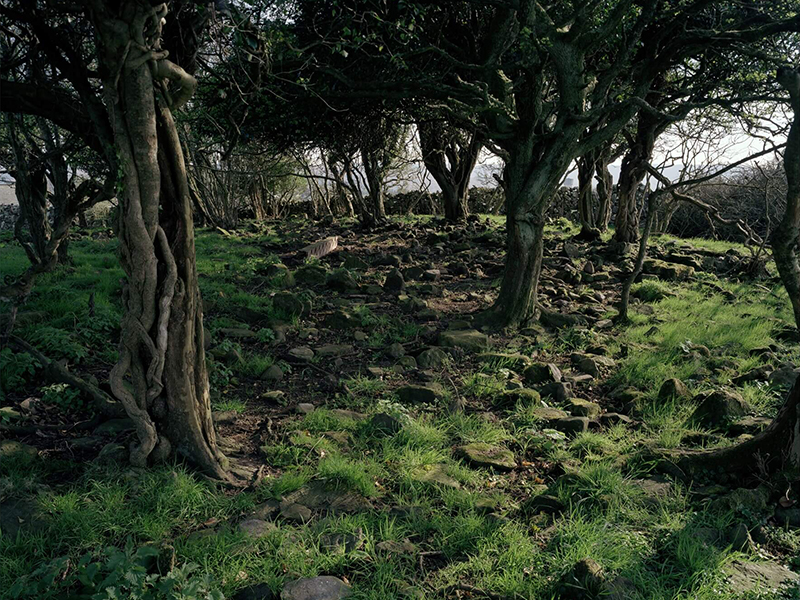 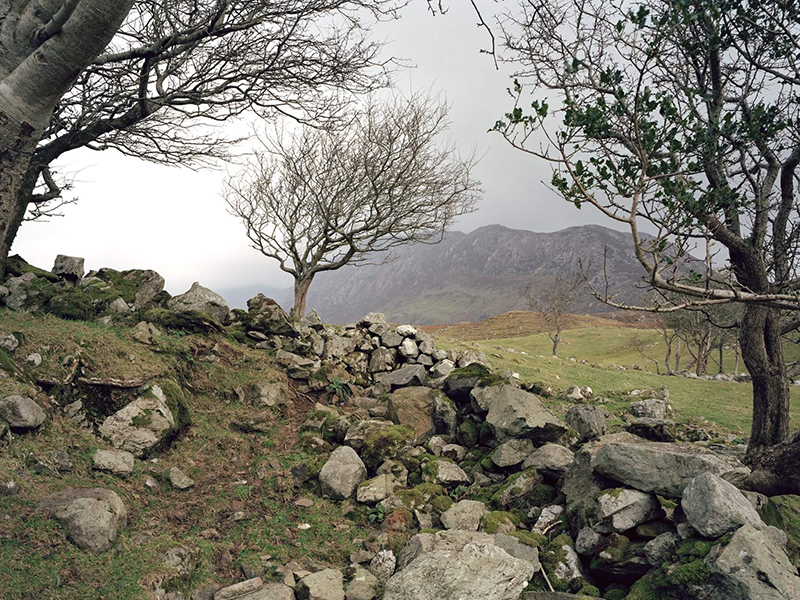 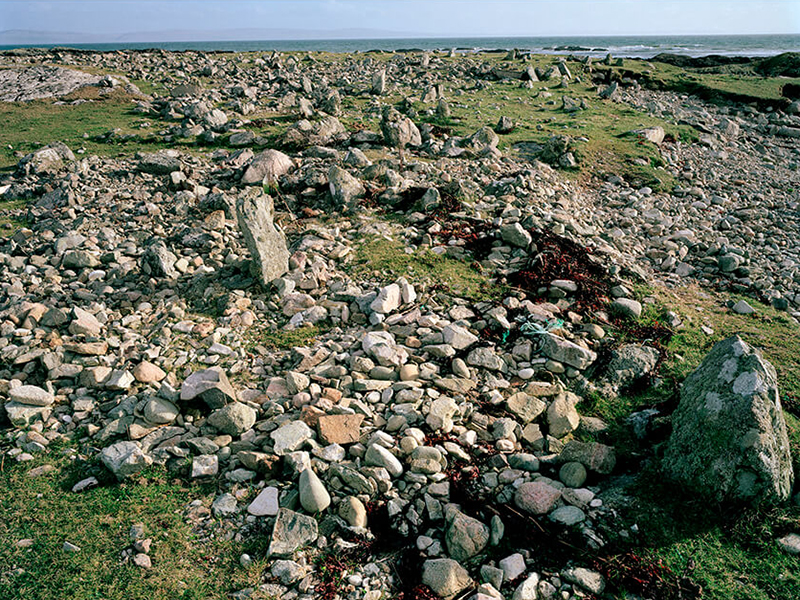 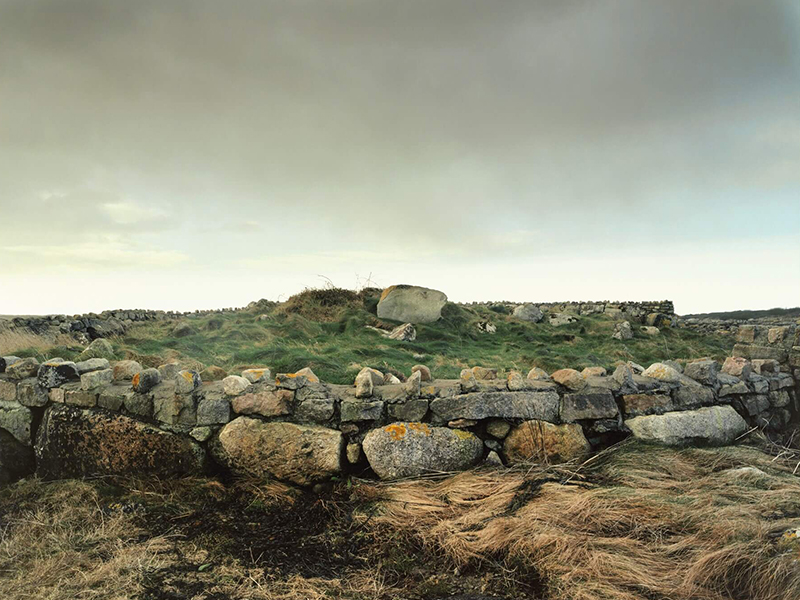 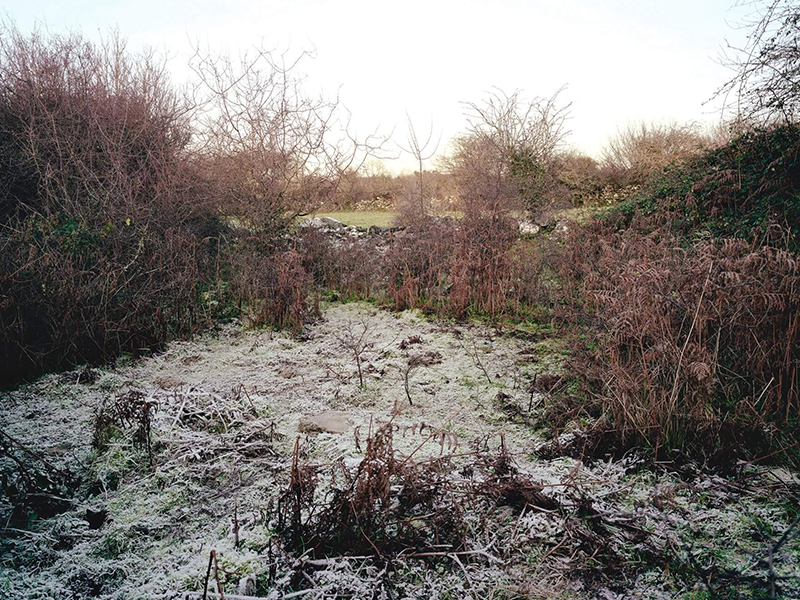 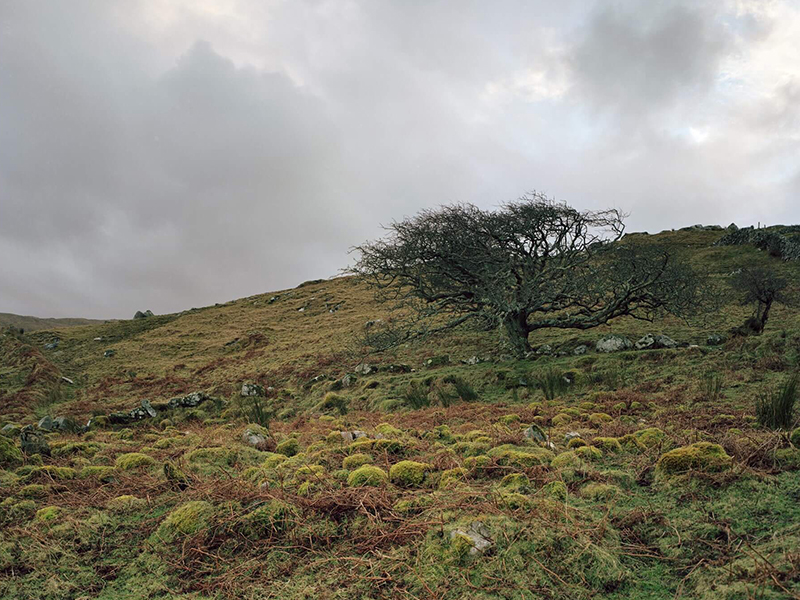 Cillín or Children’s burial grounds are particularly abundant in Connemara. Found in the most isolated areas of the region, in the mountains and on the edge of the sea. Dunes and hillocks are packed tightly with stones to mark the little graves of these unlucky infants, banished to Limbo as non-members of the Catholic Church as recently as 1950.


This work was made using large format photography and completed in 2003.  These works were exhibited for Tulca Arts festival, Children Arts festival at Dunamaise Arts Centre, Airfield House, Dundrum, Tar Eis Nan Feile Bride festival, Letterfrack, Safehouse, Belfast, and is now part of the The National University of Ireland in Galway’s Collection.

These children’s burial grounds were included at Fast Forward:Women in Photography at Jamia Millia Islamia, New Delhi, India. Some of the works were also used as part of a PhD by Chiara Garattini called ‘Differently Buried’. 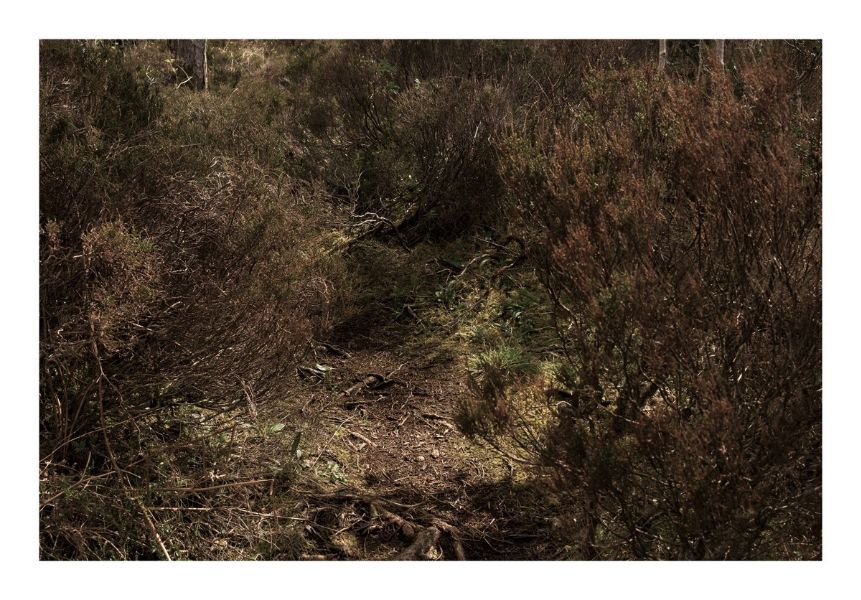